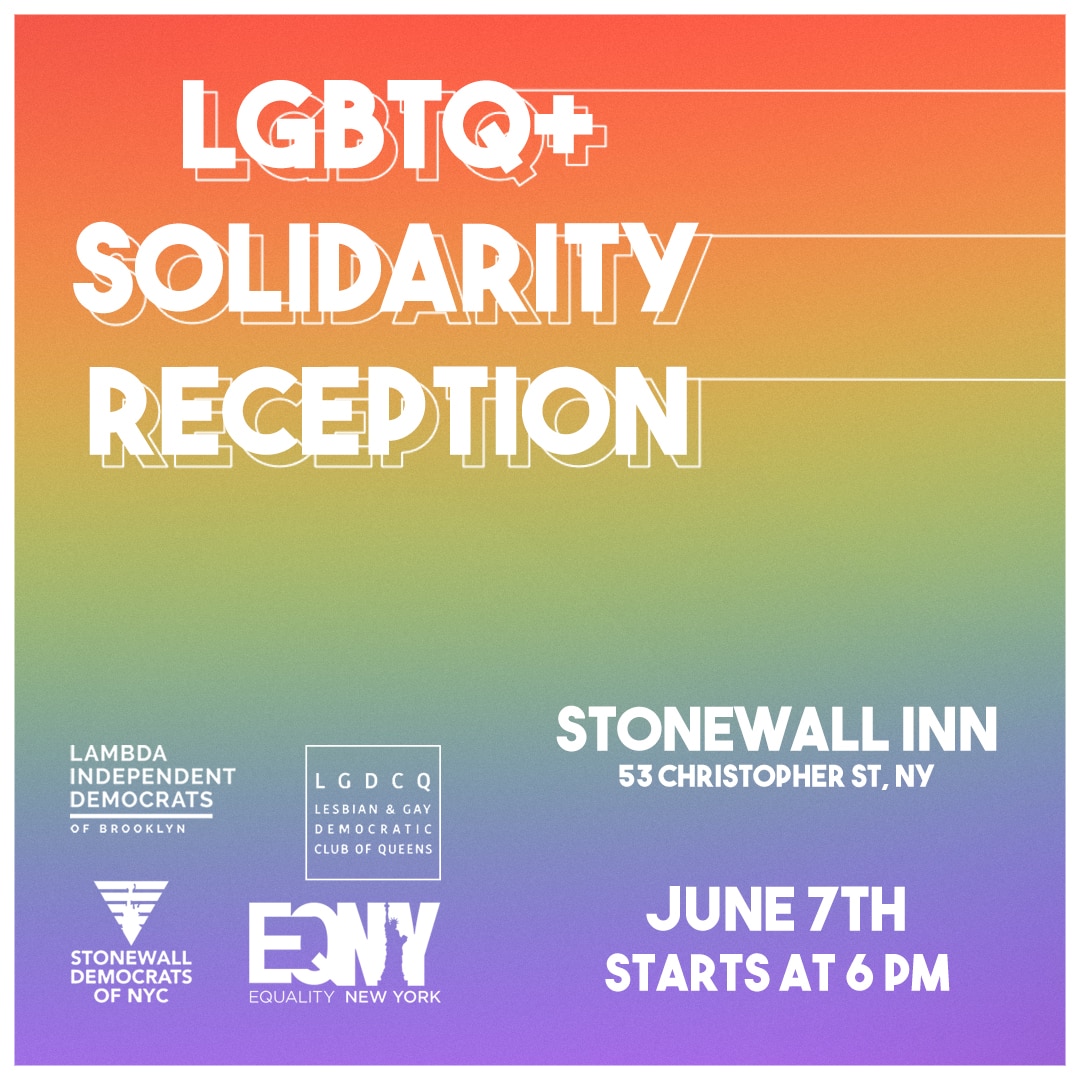 The solidarity rally will call out the Mayor’s hiring of anti-LGBTQI+ appointees and his investment in the policing and surveillance institutions that harm LGBTQI+ people in the city.

Organizers behind the rally demand calls for action in response to the Mayor’s administrative policies. These demands include:

Fire Fernando Cabrera and Erick Salgado – whose views on the LGBTQ community are dangerous and reflect a clear rift in trust between LGBTQ leaders and the Adams administration;

Establish clearer goals for administration’s focus on supporting the LGBTQ community in New York City, including the redevelopment of the Unity Project;

Stop the raids on homeless camps that further do harm to the welfare of individuals impacted by the expansive neglect of city administrations;

Rescind his decision to bring back plainclothes officers, which disproportionately use physical force against Black and Latino individuals, including LGBTQI+ individuals;

Commit to ending the use of solitary confinement, which contributed to the death of marginalized individuals including Layleen Polanco, a 27-year old transgender woman of color who died in 2019 on the same day the Adams administration chose to hold their Pride Reception;

The LGBTQI+ political clubs and organizations are expecting a large turnout and invite everyone to join in solidarity as we hold the Adams administration accountable during this historic month.